Be There or Be Square. Believe. 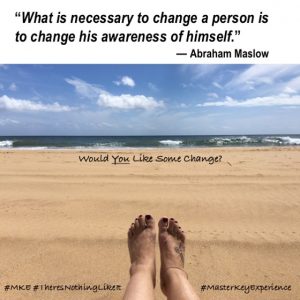 We’ve all heard the phrase ‘Be there or be square’, meaning ‘One should attend an event or one will be considered an outsider’, usually referring to a party or event. No one likes feeling they don’t belong, an outcast or a Billy No-mates! But why do we allow the words or others to affect out thinking so much? After all, it is only someone else’s opinion that a particular event is going to be hugely popular and anyone who doesn’t attend must somehow be missing out somehow. Conforming to other people’s opinions is something we learn to do growing up.

Parents and teachers tell us to behave in certain ways to either be socially acceptable or because it pleases them for us to do what they say. Our friends or peer group may put pressure on us to do things to themselves feel better. But sooner or later there comes a day in your life when you realise doing what others want and expect is not longer fulfilling or satisfying. You look around you, take stock of your life to date and ask ‘What if?’ 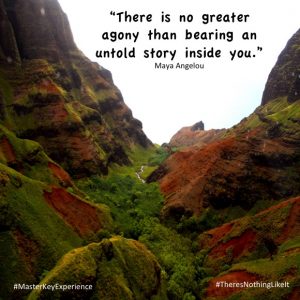 Around 50 years of age is the time in many people’s lives when they begin to question the choices they’ve made during their life, whether they are truly happy and what the future holds now the children are grown up, or the divorce absolute has arrived, or a redundancy is looming!

The MasterKey Experience Course has been a defining moment in the lives of hundreds of people from all walks of life. More and more people are testifying to the life changing experiences they’ve had as they began to break out of the conformity mould and think for themselves. The course is relatively still in it’s infancy, but growing rapidly into what I can only describe as one of the most life changing courses the world has ever seen. Why? Because it doesn’t influence what you think, but allows you to figure out your most deepest desires for yourself. After 30 years or so of being someone’s wife. someone’s mother, someone’s daughter, someone’s sister and someone else’s gopher, it is the most liberating feeling in the world!!!!

So even though I can say from personal experience ‘Be there or be Square!’ I don’t want you to take my word for it because that is still conforming! 🙂 Do you believe you can fly? Will you be there? Register for the next launch information and find out what it’s all about so you can make up your own mind. Yes or No, it’s up to you. Just let it be ‘your’ decision. Believe you can fly.

Click here to join the growing number of people who are taking a look for themselves.